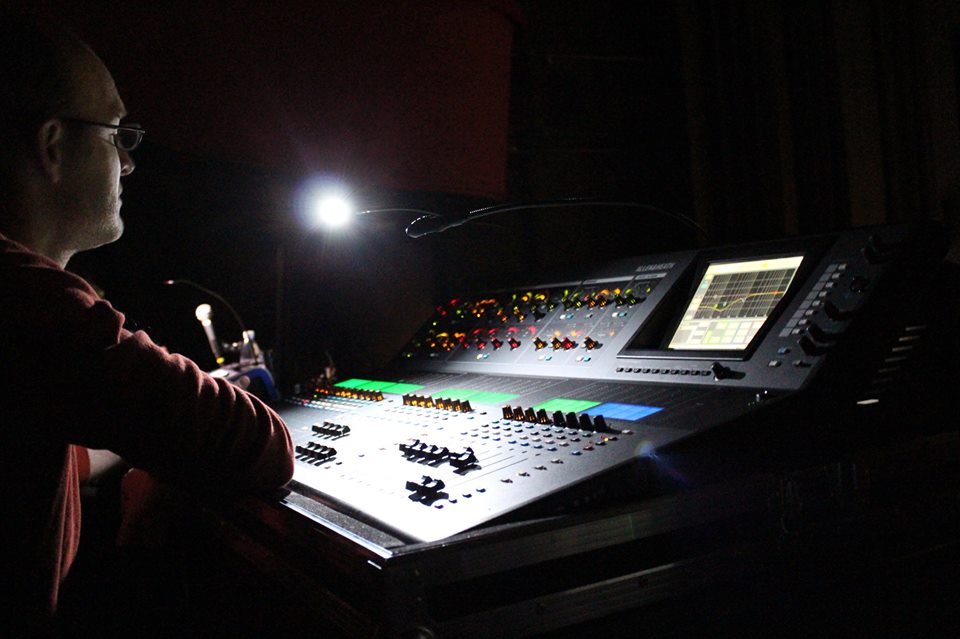 With an extensive experience in various musical styles, the Danish sound engineer Arne Bock (1978*) has quickly established him as one of the Netherland’s most sought-after sound engineer in the field of live sound diffusion and system design, recording, editing and mixing.

In 2017 Arne toured with the show LaLaLand Live in Concert containing fully amplified Symphonic orchestra + big-band, Arne toured as the main sound engineer responsible for the main mix in the countries England, Scotland, Ireland, Italy and Hungary for this show.

Since 2014 Arne Bock has been a regular sound engineer for the Dutch Radio’s Zaterdagmatinee series in the Concertgebouw. For the 2014 Umeå Culture Capital of Europe, Arne Bock did the sound design and diffusion for Benjamin Staern, Yoko Seyama and Christian Karlsen’s production Saiyah and sound diffusion for Kaija Saariaho and Jean-Baptiste Barriere’s Nox Borealis at the NorrlandOpera. In 2015 he toured Scandinavia and collaborated with the composer Steve Reich mixing performances of his works.

Arne Bock completed his bachelor degree in Jazz trumpet performance in 2004 and received his diploma in Tonmeister and sound engineering studies at the ‘Art of Sound’-department at the Royal Conservatoire The Hague in 2008. 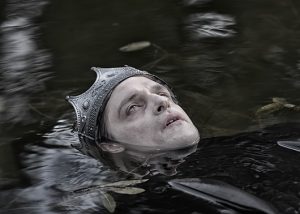 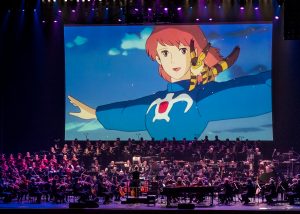 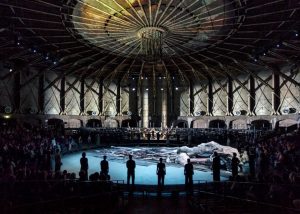 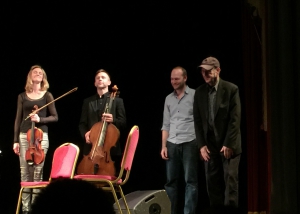