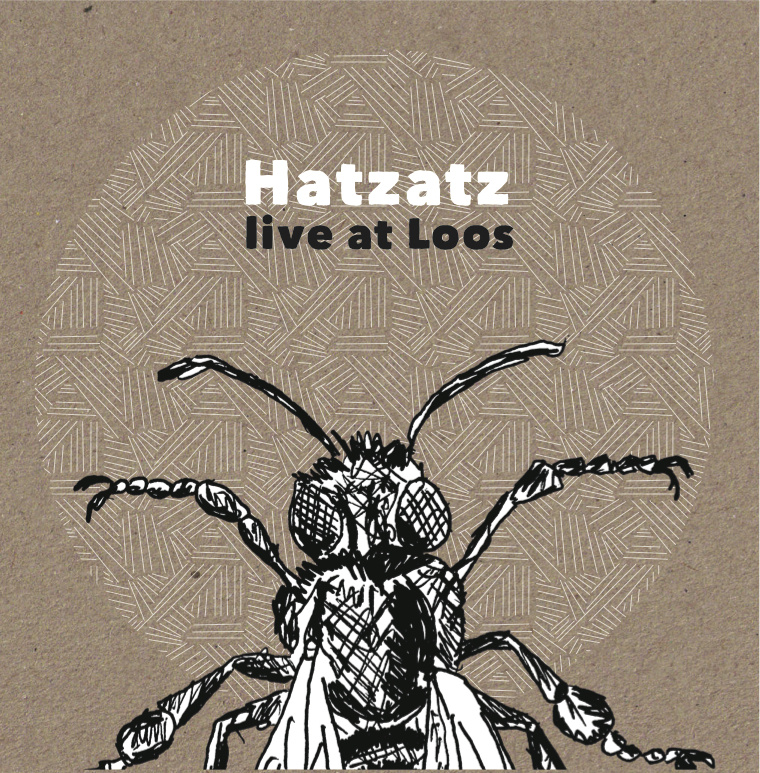 Recorded live March ,  2012 at Loos, The Haue, The Netherlands

Several texts by Yossel Birstein from the compilation ‘Dreams 2003’ are interwoven together. They are narrated in a normal reading speed, but each time the narrative is disrupted and the story gets “stuck” on a specific word. These are the moments where the instruments are taking the lead, jamming with the short repeating electronic material, looping through a rhythmic fragment. What used to be words and meaning, has now become an unsettled speech, as in sleep talking.

In the third dream the teller is now a one-dollar bill, in the stock exchange in Tel-Aviv. He relinquish the opportunity to be exchanged into the much worthier German Mark.

Fourth dream: the storyteller and his wife are making love outside on the grass, but they are not alone. Other people are around them. They have to go away and try to find a better spot, but all they can find is a corner with some shadow. They continue to make love while other people are still hanging around.

The last dream is longer, and goes into more details. But the details hardly complete each other into a logical narrative, but rather are made of shreds of broken memories. Such biographical details as the author’s job at a bank, and his period at Kibbutz Gvat working as a shepherd are mentioned, alongside other imaginary details, and mysterious love making with an unknown partner. 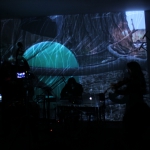 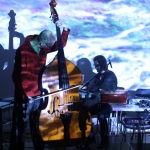 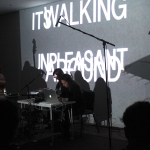 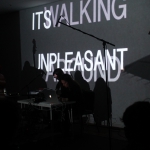 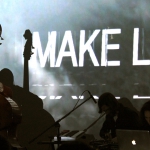 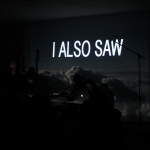 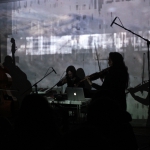 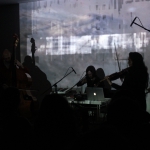 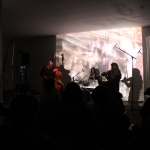